We are .223, a hard rock/metal band out of Quartz Hill, CA. We are a team of musicians that somehow found each other in this small town and made great use of the chemistry between us. It all started when Jay was searching for bandmates for another band he was in, at the time. The bassist, drummer, and vocalist that auditioned suggested that the initial meeting should kick off as a new project on the spot. Thus, .223 was born in the spring of 2013. It took awhile, and quite a few lineup changes, but we managed to cement ourselves within the first year of being a band. We've already performed a handful of shows, to include a showcase at House of Blues - Sunset Strip in Hollywood, CA and Thunder on the Lot (a classic car and bike show) in Lancaster, CA. We are looking forward to more performance opportunities in the near future, as well as making ourselves known. 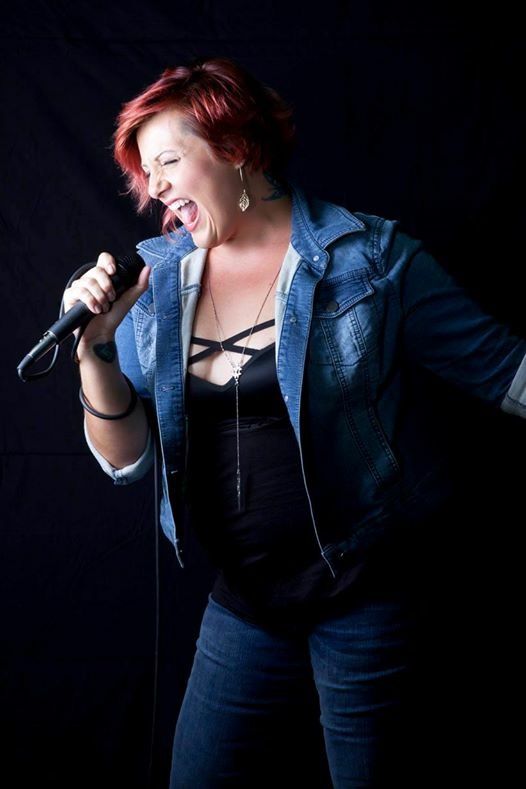 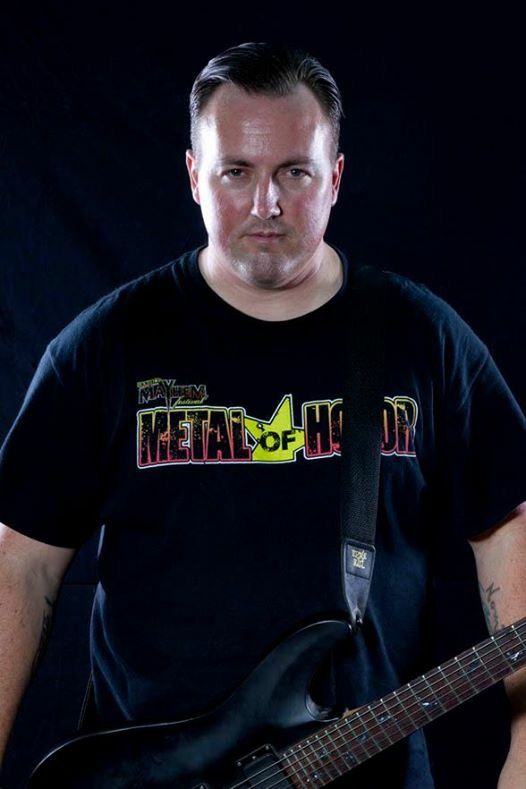 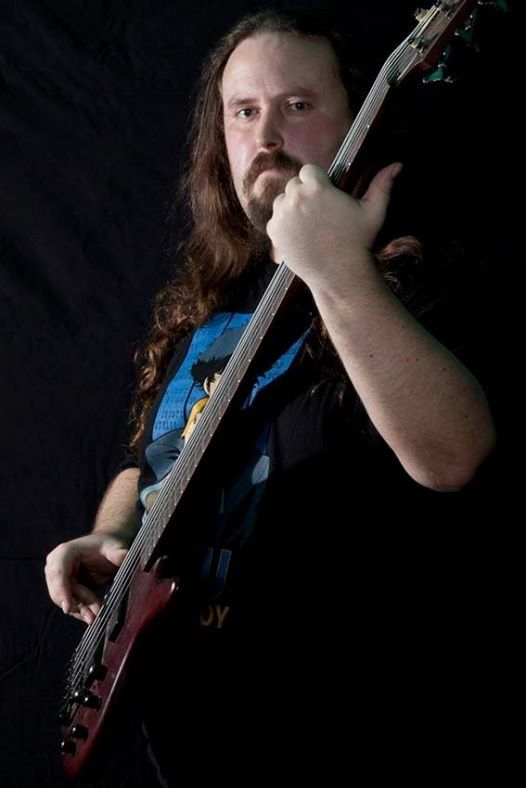 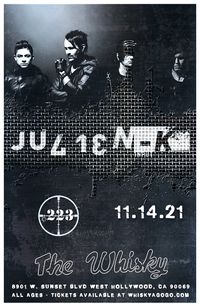 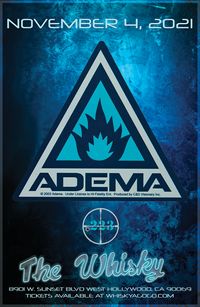 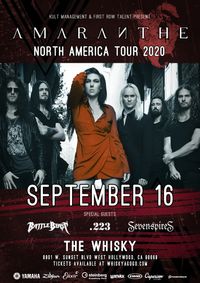